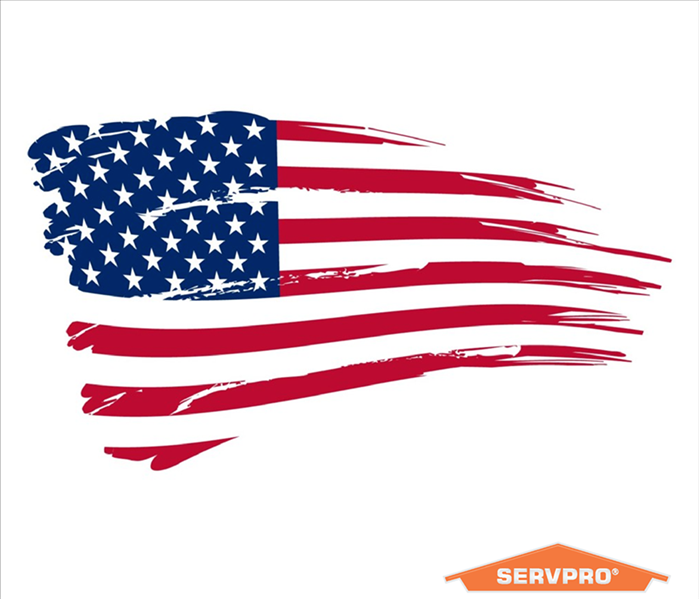 SERVPRO of Kitsap County has been involved with Armed Forces Parade every year for the past 9 years showing our support by walking in the parade. We are proud to walk with all of the military branches, police & firefighters, youth organizations, dignitaries, commercial businesses, car clubs and etc. The armed forces parade is one of the largest and longest parade in the nation. Saturday May 19th will be the 71st year anniversary that the Armed Forces Parade has been held on a third Saturday in May down town Bremerton. The Sponsor Kitsap Credit Union will have Puget Sound Energy hosting the Heroes’ Barbeque they will be providing free hot dogs, chips, and sodas to every active duty personnel, reserve, retired and veteran service personnel. About 25,000- 40,000 people attend to participate in this parade. People from all over Western Washington, from Oregon to Spokane come out to walk for this parade. Armed Forces Day is about paying tribute to the men and women who serve in the United States Armed Forces. The community puts this event on every year, to come together and thank the Military members for their patriotic service and for their support of this country. President Harry S. Truman had established this day as a single holiday. Down by the route of the parade there will be vendor booths that will be providing merchandise and other items at their spaces. SERVPRO of Kitsap County is delighted and eager to walk and greet everyone that has come out to participate & see those being honored for what they have done. For more information on armed forces parade please go to the link down below: